An Open Source Control System Framework for ALMA: How ESO and Cosylab Shared a Mission

As a large international collaboration, the ALMA telescope project envisioned a standardization of the control infrastructure to ensure a manageable integration of all subsystems. Together with ESO, Cosylab played a valuable role in building the right control system framework, and provided expert support to achieve the high level of harmonization of the system control that ESO was aiming for. ALMA’s breakthrough astronomy research vouches for its success.

“eso1336 ALMA Takes Close Look at Drama of Starbirth”, 20 August 2013 Astronomers using the Atacama Large Millimeter/submillimeter Array (ALMA) have obtained a vivid closeup view of material streaming away from a newborn star.[3] The team leader and first author of the new study, Héctor Arce (Yale University, USA) explains that “ALMA’s exquisite sensitivity allows the detection of previously unseen features in this source, like this very fast outflow. It also seems to be a textbook example of a simple model where the molecular outflow is generated by a wide-angle wind from the young star.” 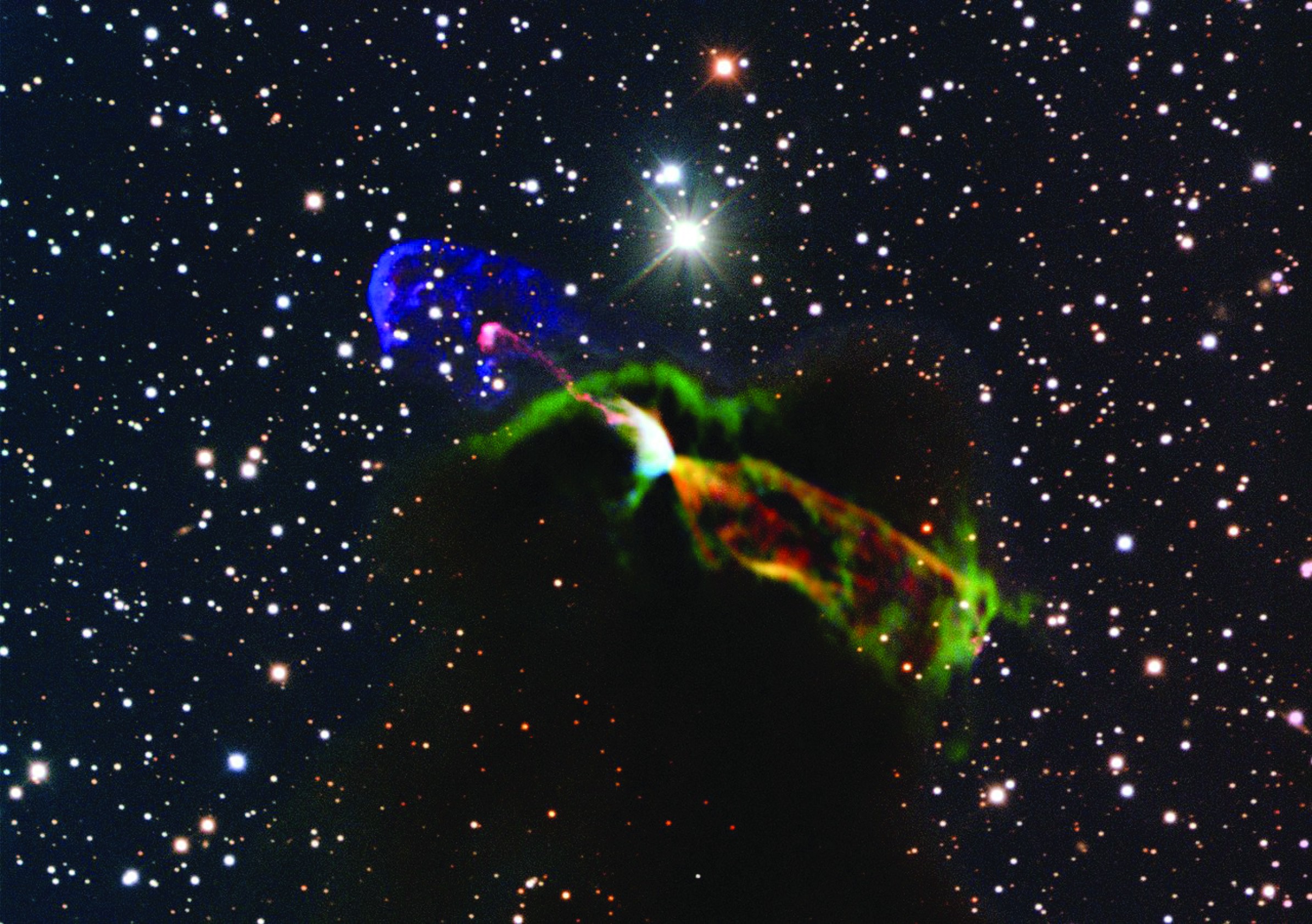 ESO and the Integration Challenge

ALMA (Atacama Large Millimeter/submillimeter Array) is the world’s largest ground-based radio telescope for observations in the millimeter/submillimeter wavelength regime located in the Atacama Desert, at an altitude of 5000 m in northern Chile. ALMA, to date, is also the most expensive ground-based astronomical project, costing between US$1.4 and 1.5 billion. Construction started in 1997 and the telescope was fully commissioned in 2013.

Since its beginnings, the European Southern Observatory’s (ESO) ALMA software project has been characterized by a great complexity: there was a wide geographical distribution of its development teams, they had diverse development cultures and the number of developers and applications that they would develop was expected to increase to very large numbers. It was therefore considered essential to adopt common software infrastructure, services and application frameworks on top of which control system and high-level applications would have been built in a consistent way.

To make the adoption of the ALMA Common Software (ACS) a success, three elements were seen as vital:

1. The ACS should be built on solid technological foundations and be extended to ALMA’s needs with high-quality and well-maintained code

2. The development team should be very familiar with the open-source software development culture in the scientific community

3. The development team should help advocate the framework through established channels in the scientific community, i.e. with scientific publications and presentations at scientific conferences, such as SPIE and ICALEPCS

Start of the Journey

To facilitate adoption of the new framework [1, 2] by the development community, it was decided that Cosylab’s experts would develop a prototype ACS for the ESO team to evaluate. The prototype was positively received. The code and architecture of the prototype were of such quality that the final ACS framework was developed as iterations on this prototype.

Cosylab would provide high-level experts to maintain the integrity of the critical components of the ACS core, thus maintaining a stable basis for contributions from an ever-growing ACS development user base from various labs and institutes.

The Result of the Cooperation

All the systems in the telescope array have to operate in perfect harmony in order to achieve the higher sensitivity and higher resolution of ALMA, in comparison to earlier submillimeter telescopes. This can only be done if the ACS at the core is operating exactly as required. The more than 1000 scientific papers published since March 2013 [3] that describe astronomical discoveries that are based on data from ALMA, are evidence of the success of the ACS and the ALMA project as a whole.

Together with ESO, Cosylab’s contributions achieved:

• Meeting the performance and throughput requirements

• A well-documented open-source core code base, written by experts. This allows noncore experts to make contributions.

Cosylab’s continued work on the development and maintenance of the ACS over this stretch of time is a good illustration of the kind of commitment Big Physics projects require.

• Long-Term Commitment: The construction of these projects run over many years and certain aspects (like workload, details of technology choices) can evolve or change. The software development partner needs flexibly to adjust to those needs.

• Open Source Mindset: The development partner needs to be very familiar with the open source nature of the code. In the case of ACS, all the code and documentation were maintained on a public website, so in order to avoid duplication and redundancy, Cosylab relied on this setup rather than maintaining a separate repository in-house.

• Adaptation of Processes: Working on Big Physics projects requires a flexibility with respect to tools and processes from the development partner. Even though Cosylab has very strict quality norms through its own ISO 9001 certification, they were willing and able to adapt to the specific processes of the open-source project.

Such a long-term commitment from a supplier in this domain is mutually beneficial. For example, when ESO began work on the Extremely Large Telescope (ELT), it was natural to seek out Cosylab to discuss the system architecture, in particular critical aspects of the control system middleware. There is an immediate common ground based on the successes and lessons learned from the cooperation on the ACS.

Download the full Case Study on how ESO and Cosylab shared a mission creating an Open Source Control System Framework for ALMA.