The Cherenkov Telescope Array (CTA) is new global array of land-based gamma-ray detectors that will allow further studies in high energy astrophysics, cosmology and fundamental physics, especially those of the most energy-intensive phenomena in the Cosmos.

If We had Gamma Ray Vision

Gamma rays are the most energetic form of electromagnetic radiation, with over 10 000 times more energy than visible light photons. If humans had gamma-ray vision, we would see a completely different night sky. The usual vista of planets, stars and galaxies would become an image of continuous changes and flashes, with the beating hearts of neutron stars, black holes, supernovae, and active galaxies laid bare. 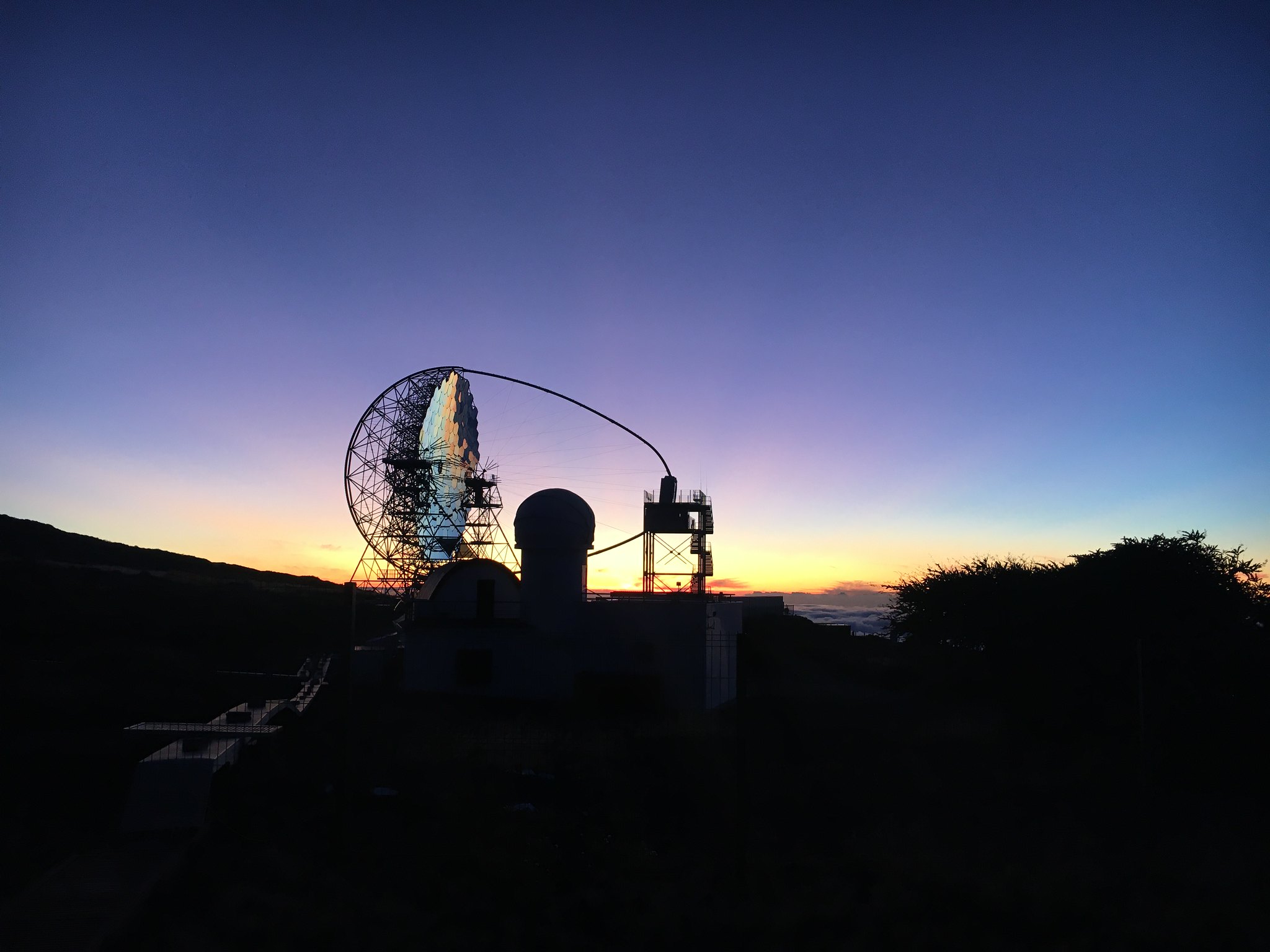 Gamma rays emanating from space are mostly absorbed by the Earth’s atmosphere, which is why, from the 1960s until recently, gamma ray astronomy depended on using detectors above all or most of the atmosphere, using balloons, aircraft or spacecraft. Various extreme astrophysical processes are capable of producing very high-energy (VHE) gamma ray emissions, among which are supernovae, cosmic ray interactions with interstellar gas, and interactions of energetic electrons with magnetic fields.

An extreme case of VHE gamma-ray sources are newly-born, very dense objects, such as black holes or neutron stars, which can produce jets of ejected charged particles travelling at velocities close to the speed of light. These particles, in turn, can produce VHE photons. Still, theory also supports other creation mechanisms, such as Inverse Compton Scattering, where photons collide with the energetic electrons and gain energy in the process.

The ground-based Cherenkov Telescope Array (CTA) is the new project that will enable researchers and scientists to utilise a sensing array that is ten times more sensitive and hugely more accurate at detecting gamma rays than current terrestrial detectors. Specifically, CTA is designed to cover the energy range 20 GeV to 300 TeV and to employ more than 100 telescopes of three sizes: large (LST; 8 devices, above 10 TeV), medium (MST; 40 devices; 100 GeV to 10 TeV) and small (SST; 70 devices; below 100 GeV). 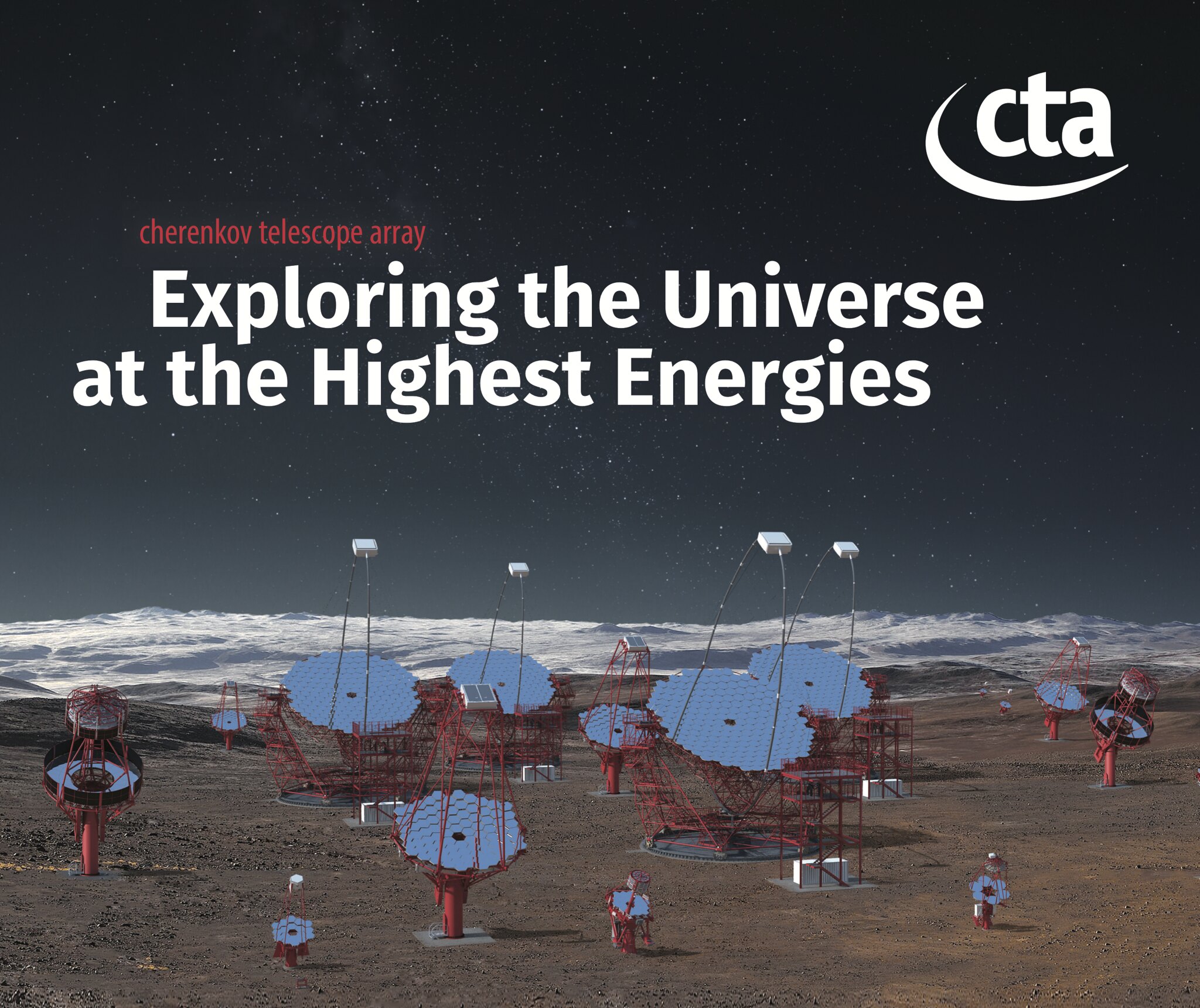 The project, whose activities are currently managed by the CTA Observatory gGmbH  (https://www.cta-observatory.org/), is assessed at a value of 300 million Euros and all the proposed telescope designs are already in use as working prototypes, with analysis and preparation of sites unfolding. The aim is to create the European Research Infrastructure Consortium which will oversee the design and construction of the CTA.

There are two parts to the Slovenian connection to CTA.

As a subcontractor to the DESY Zeuthen Institute, Cosylab has been contributing to the CTA project since 2015. We have been mainly working on the prototype of the array control software which is now called the ACADA (Array Control and Data Acquisition) system. 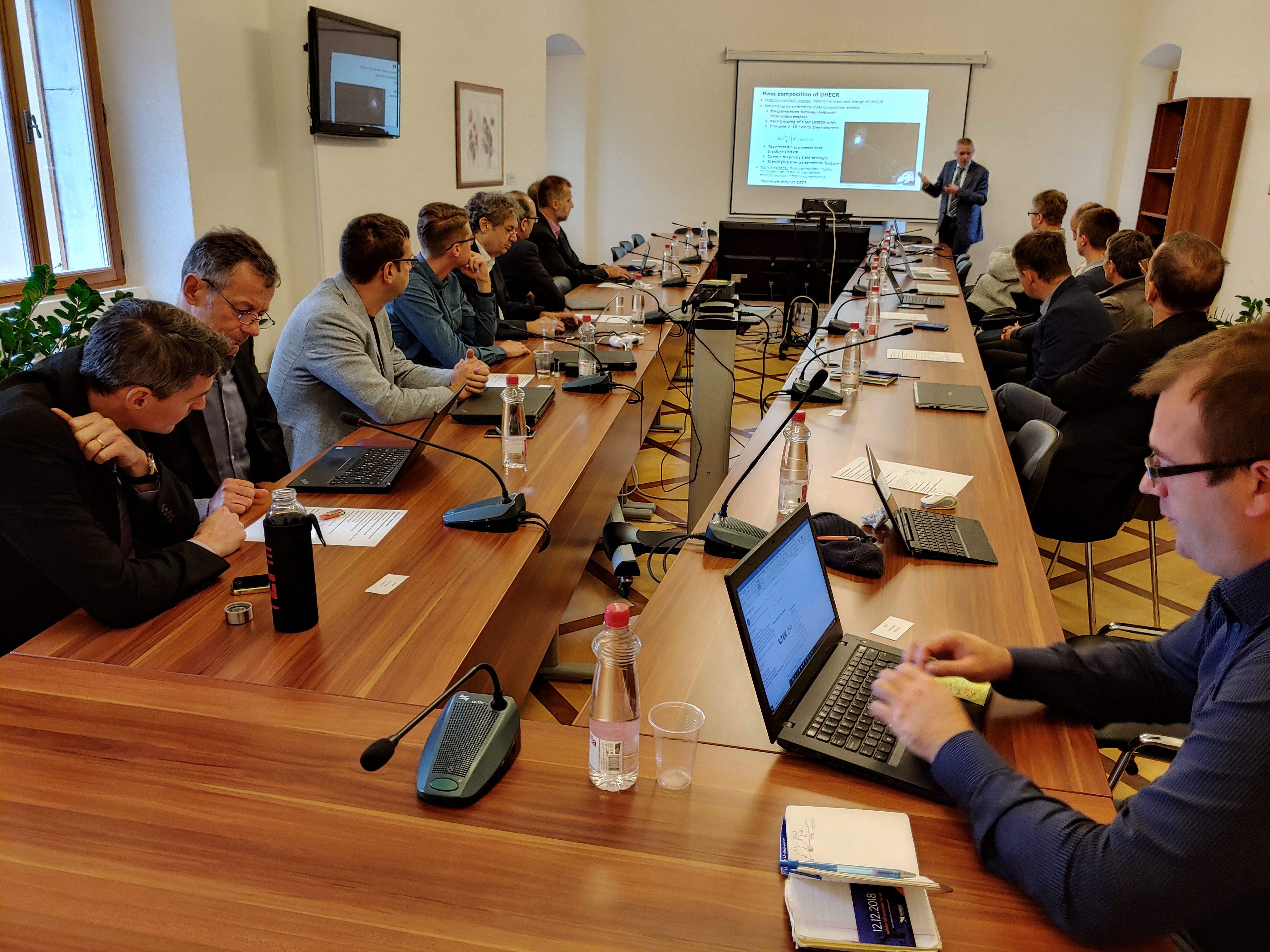 However, Slovenia has been a member of the CTA Observatory Council from 2018 and has been represented on the Council by the University of Nova Gorica. As such, the University of Nova Gorica and the ScienceTech Association of the Chamber of Commerce, organised a workshop on November 7th 2019 where high-tech SMEs in Slovenia, including Cosylab, who are interested in participating in the CTA project had an opportunity to present their engineering capabilities, resources, experience and technical skills to the representatives of CTAO at the workshop. The workshop also included a lively round-table discussion.

Slovenia’s participation in the European Research Infrastructure Consortium would enable Slovenian industry, including Cosylab, to contribute directly to the construction of the CTA and would also give Slovenian scientists access to the CTA after construction is complete.