The ELI-NP GBS CS: A Tale of Engineering a Complete EPICS Control System

Extreme Light Infrastructure Nuclear Physics is a Big Science facility being built in Magurele, Romania, and is slated to become the most advanced, highly intense laser and gamma beam facility in the world. Cosylab, as a subcontractor for the EuroGammaS Consortium, assumed the responsibility for defining the scope and the delivery of the complete control system for the Gamma Beam System, based on the industry-standard EPICS framework.

In 2014, a European Consortium, EuroGammaS, won the tender to build a Gamma Ray Source for fundamental and advanced research at the ELI-NP (Extreme Light Infrastructure Nuclear Physics) facility, which is operated by Romania’s National Institute for Nuclear Physics and Engineering (IFIN-HH). The Consortium became responsible also for the design, manufacture, delivery, installation, testing, commissioning and maintenance of a custom Gamma Beam System (GBS).  EuroGammaS needed a subcontracting partner that could accelerate the system integration, as well as take on responsibility for a well-defined part of the project. They found and hired Cosylab as the one-stop solution provider and system integrator for the control system of the GBS.

A diagram of the system

In a complex machine such as the ELI-NP GBS, a central control system manages the whole machine, from the source to the Gamma Beam Characterization System. We were convinced that the control system should be based on industry standard open-source software and structured in such a way that made it is easy to upgrade – substituting elements, devices or subsystems with new counterparts. Thus, we proposed the EPICS framework to be used for the ELI-NP GBS control system and this was accepted by the Consortium. EPICS is an open-source software infrastructure, optimised for building large distributed control systems to operate devices such as particle accelerators, large experiments and major telescopes.

Cosylab’s EPICS implementation for the ELI-NP GBS is based on a modular control system design that leverages solutions developed at other similar facilities. Even “out of the box” EPICS, with its set of strict processes and conventions, ensures that any custom and project-specific development can be performed in a standardized and coherent manner.

Integrating a Fast Digitizer into EPICS for Beam Charge Monitoring

For the for the ELI-NP GBS project, Cosylab developed device integration for several types and classes of devices. An example of our proactive approach to control system integration was the case of integrating a Fast Digitizer into EPICS for GBS Beam Charge Monitoring.

The three-tier architecture of the ELI-NP control system

For Big-Physics facilities with unique systems requirements, such as the ELI-NP GBS, commercial off-the-shelf technology is rarely good enough. Instead, cutting-edge hardware with custom integration is the only way to go. While any custom device integration has its own individual challenges, an excellent example of a demanding device integration into EPICS for the project at hand was an ADC to digitize the output of the integrating current transformer (ICT).  An ICT, as opposed to more standard beam charge monitors, was needed because of the nature of the GBS electron beam. The latter has an electron train of 32 micro-bunches at a rate of 100 Hz. Each micro-bunch is 50 ps wide and is 16 ns apart. This meant that an ADC with a sufficiently high sampling rate was needed for accurate measurement.

The Consortium demanded a multi-GS/s sampling rate, a wide input-voltage signal-range of 0-10 V and compatibility with the CompactPCI platform. We chose an Agilent High-Speed Digitizing Scope with a real-time sampling rate of up to 4 GS/s. In addition, the acquisition of the signal was synchronized with the timing signal (100 Hz) with low jitter in the order of magnitude of several picoseconds. 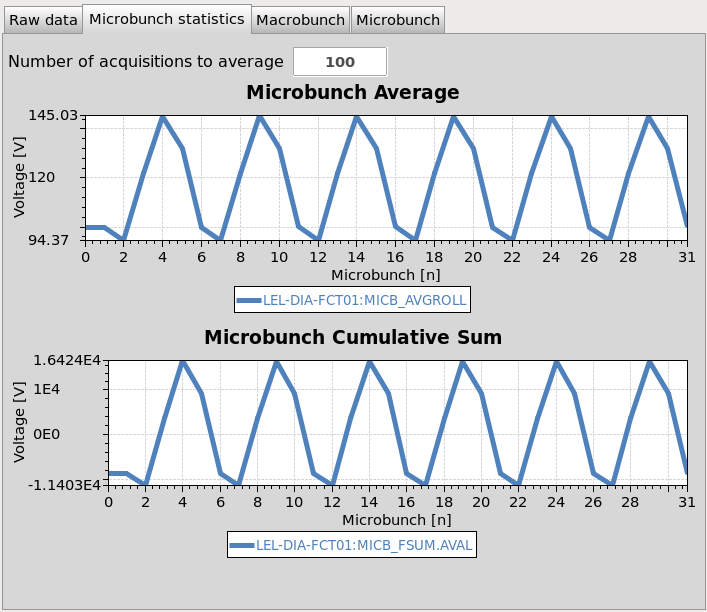 The goal of the integration was to provide a way to operate the Digitizing Scope from EPICS, as part of the overall control system. Therefore, we delivered the necessary EPICS device support to interface between the hardware-specific fields in an EPICS database record and the device drivers/hardware.

We put all of our proactive effort into defining the scope and the integration of the control system for the ELI-NP Gamma Beam System, and it paid off. We completed all of our contractual work on the software development for the GBS control system, performed a successful factory acceptance test and delivered all the software components to our direct customer, EuroGammaS, by the end of 2016. Over the course of 2017, we also provided the hardware and equipment for ELI-NP as specified in the requirements by the EuroGammaS Consortium leader, the Italian Institute of Nuclear Physics. We are proud of our achievement, especially in the light of the tight project schedule, and that we could, again, prove the suitability of the EPICS framework for demanding applications.