I will briefly go through some Chinese medical-physics and scientific projects and initiatives that we find especially compelling. Nevertheless; when engineering companies describe their experiences in China, the results are similar to those in the Buddhist parable where blind men describe an elephant, each detailing a different body part. So, let me describe the elephant’s leg. 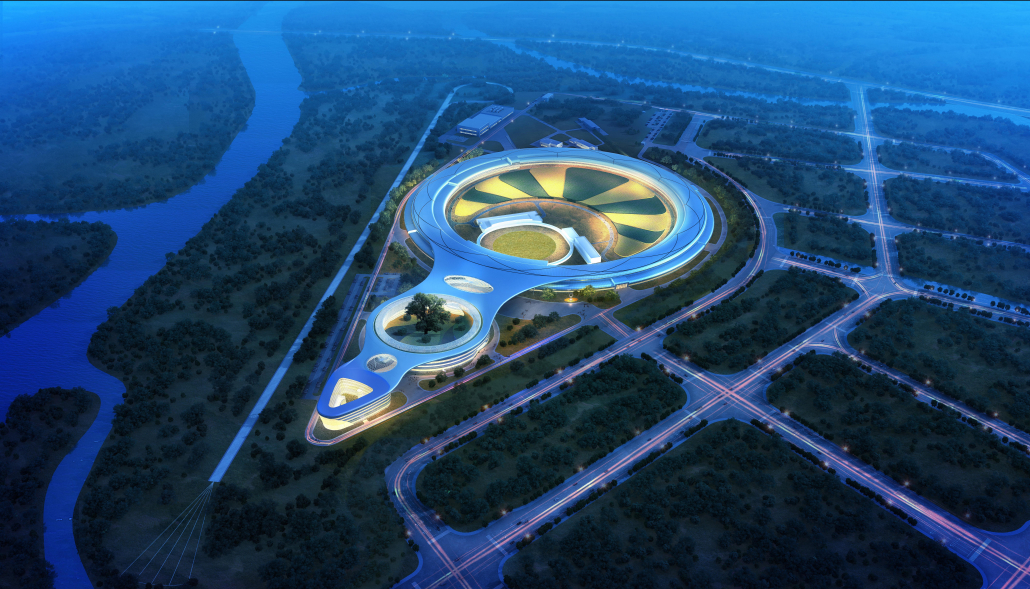 A view from a relatively small, yet global engineering company, with European roots in developing control-systems for particle accelerators may be specific. We are fortunate to have a daughter company in China, which is staffed by experienced and talented Chinese engineers and run highly professionally by my friend Ye Jian. Before our daughter existed, we had to commute to Beijing on the ultra-red-eye flights from Europe a lot more often than today. 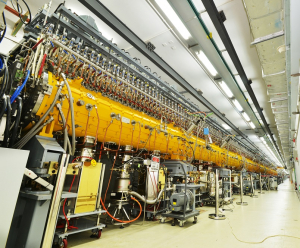 As Cosylab also has a long history in control-systems and device integration, together with machine protection, timing, network and data-collection, we are looking closely at several of the Chinese advanced light-source (ALS) facilities, among them HALS and SHINE.

The domain of medical physics is rapidly expanding in China, especially in particle therapy, encompassing both proton and ion radiotherapy installations.

China in the fast lane

In its great leap forward in science, China is intensively planning a multitude of smaller initiatives and several large projects that we can describe as “going a step further” and are, arguably, grand in scale and ambition.

China, seemingly, just does it, Nike-style. 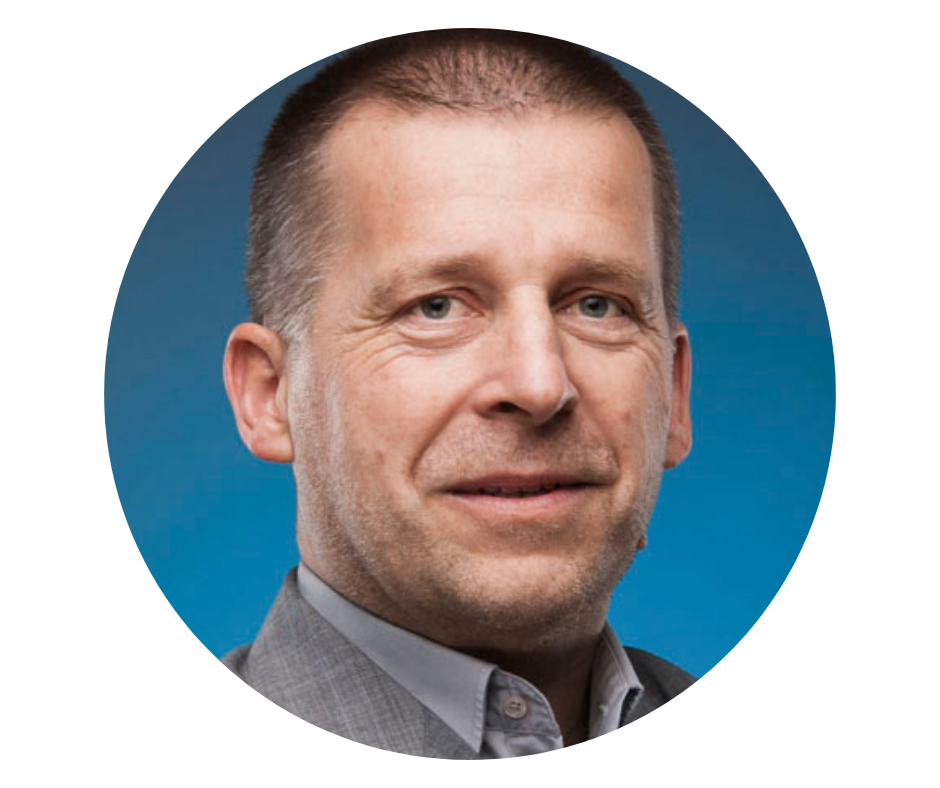 Dr Rok Hrovatin is one of Cosylab’s most senior advisors and an expert in industrial-physics, quality systems and standards, and control-system solutions for research and medical physics.