A case of Improved Beam Control at COSY Jülich

The COSY (Cooler Synchrotron) is a German particle accelerator and storage ring operated by the Institute of Nuclear Physics (IKP) at Forschungszentrum Jülich that employs beam cooling.
The latter helps particles follow more closely their predetermined path. COSY is one of the only accelerators in the medium energy range that uses both stochastic and electron cooling. A few years ago, the need arose to improve the beam control at the Jülich centre, and Cosylab was invited to participate in the project. 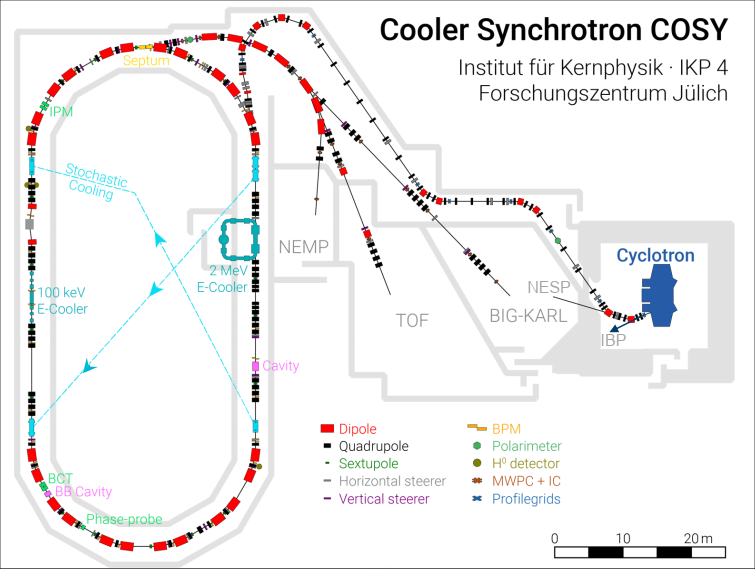 The COSY machine has a circumference of 184 m and accelerates protons up to 2700 MeV and deuterons up to 2100 MeV, and includes several facilities for hadron-physics experiments. Among them are the TOF flight spectrometer, the ANKE magnetic spectrometer and the WASA universal detector, formerly from the Svedberg Laboratoriet in Uppsala, Sweden. The synchrotron’s external and internal target stations are used by international and German scientists. The Forschungszentrum Jülich (FZJ) is one of the largest interdisciplinary research centres in Europe, exploring the basic principles and applications in health, information, environment and energy.

The upgrade plan utilised a staged approach. There were several goals. The engineers were to make the Beam Control for the COSY machine faster and include enhanced tune-measurement tools. They also were to upgrade various parts of the control system and beam instrumentation hardware. The EPICS framework was to be utilised to allow upgraded access to beam instrumentation devices, orbit control and quadrupole-magnets control. 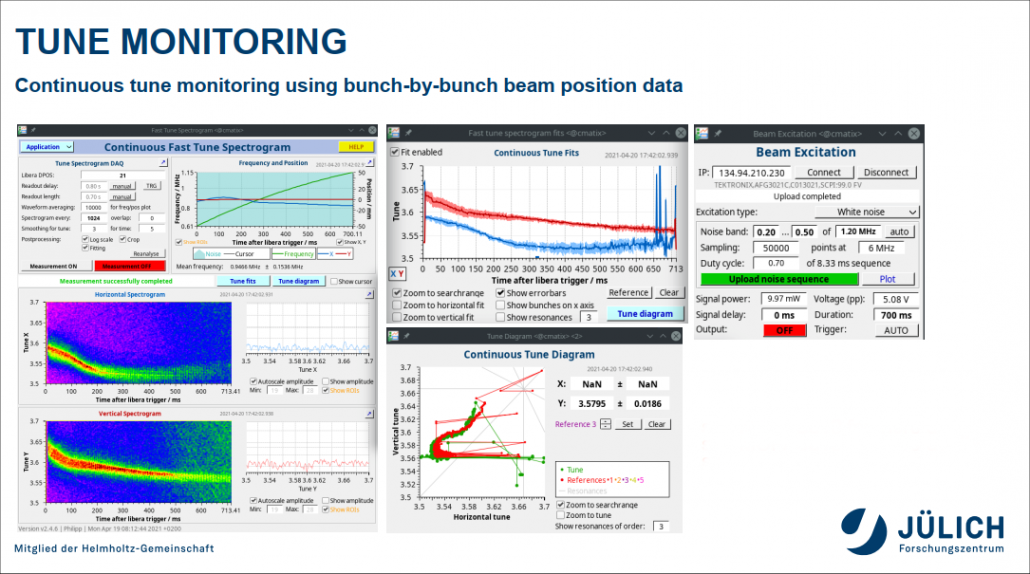 The newly introduced technologies and upgraded parts had to comply with the existing control system technologies. The split and interface between the two were well planned, and engineers assessed all the risks. The team from FZJ and industry partner Cosylab, a specialist in scientific control-systems integrations, designed, implemented, and thoroughly tested the combination of existing and new functionality before putting the solution into production.

Research Center Jülich and Cosylab succeeded in significantly enhancing the beam control and systems of various COSY subsystems Beam Controls. Among the benefits are:

Controls-systems engineers from FZJ and Cosylab introduced the improved Beam Control for the Cooler Synchrotron at IPAC’21.

You can view the video presentation at https://eduplay.rnp.br/portal/video/embed/110084. 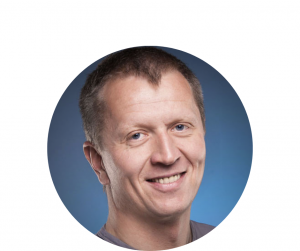 Robert Modic joined Cosylab in 2012, first working on a timing system study for RAON. His other projects include ELI-NP, where he was responsible for the complete timing system of the accelerator from writing down the requirements, doing the design and managing the implementation. He was the control system task leader for MYRTE, the H2020 funded R&D for the MYRRHA (Multi-Purpose Hybrid Research Reactor for High-Tech Applications) ADS (Accelerator Driven System) research facility. Currently, he is an Account Manager for big science projects such as ITER, FAIR and MYRRHA, to name a few. In his free time, Robert enjoys spending time outdoors, cycling, hiking and skiing, with friends and family; enjoying the #elements_of_nature is his way to recharge.