LightHouse: A Non-stop Running LINAC That Helps to Save Lives

RI Research Instruments GmbH (RI or Research Instruments) is an innovative German company that develops and manufactures high-performance components and systems for particle accelerators and EUV lithography applications in the semiconductor industry. One of their industrial cases is Research Instruments’ participation in designing and building a superconducting linear accelerator (LINAC) for isotope creation in the scope of the “Lighthouse” project. 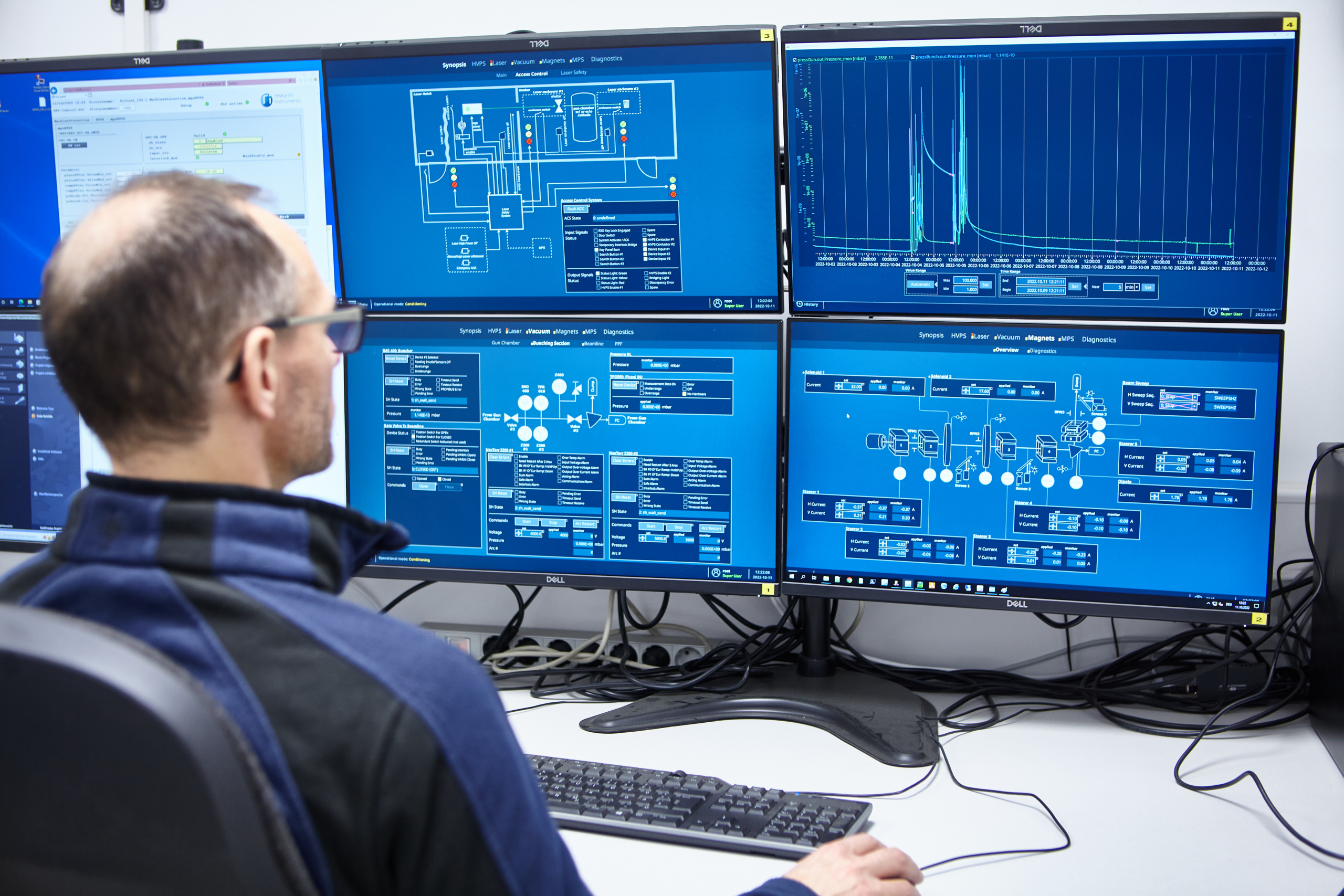 But RI had a challenge: how to design a control system that would be up and running 24/7/365?

They turned to Cosylab, a household name in the accelerator controls community with years-long experience delivering iron-clad, standards-based and easily-maintainable solutions.

The system is the brainchild of the LightHouse Isotopes BV company, created by the Dutch multinational company Advanced Semiconductor Materials Lithography (ASML) and the Belgian Institute for Radio Elements (IRE). LightHouse Isotopes BV united the 99Mo production know-how and financial sources of IRE and the LINAC expertise of ASML.

“The LightHouse accelerator is different from most industrial LINACs. At the very start, the customer gave us the executive summary of requirements for the controls GUI. To paraphrase, ‘We want high availability and up-time, simplicity of use and automation to reduce the likelihood of error and setup time.”

The Challenge of LightHouse

ASML, experimenting with a free-electron laser (FEL) for extreme ultraviolet (EUV) lithography, asked itself: why not use the source from the FEL to produce the medical radioisotope 99Mo?

To be effective in producing the world’s most prevalent isotope for medical diagnostics, the three-megawatts LightHouse LINAC must be available and reliable to the utmost. The latter demands a control systems design that guarantees high levels of safety, automation and optimisation. 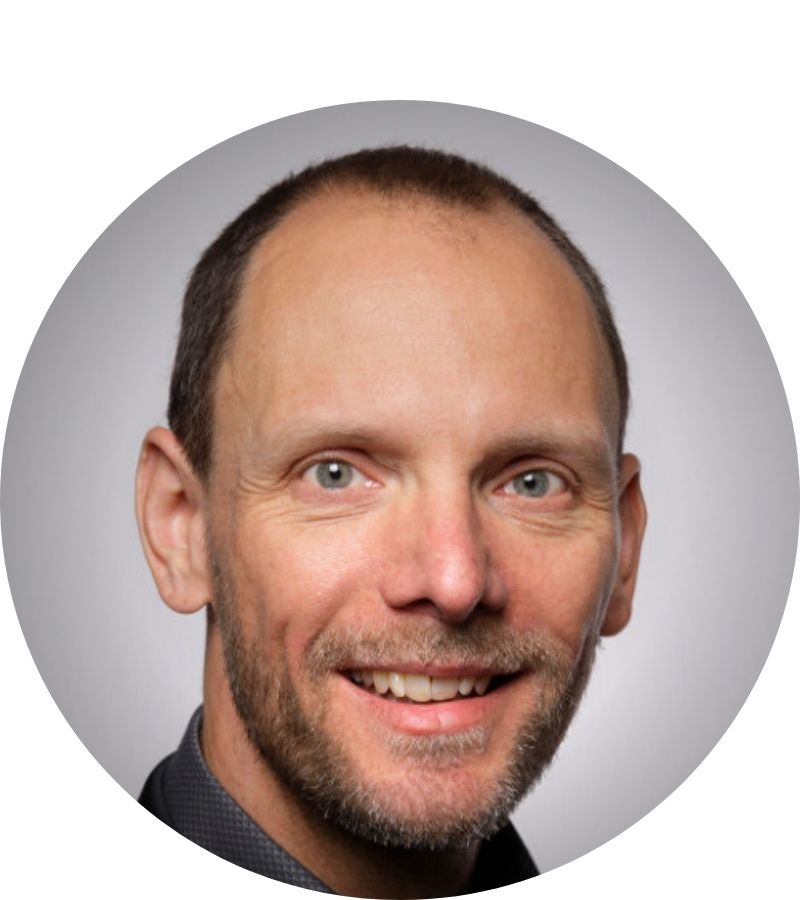 Compared with isotope production in the few remaining suitable fission reactors, the LINAC production method proposed by ASML has several benefits. It is Uranium-free, does not rely on legacy nuclear reactors, and does not produce long-lived radioactive waste.

The market is vast. Namely, 99Mo is the parent of isotope Technetium-99m (99mTc), which has a short 6-hour half-life. Medical imaging systems use 99mTc as a radioactive tracer for SPECT (single photon emission computed tomography) scans in neurology, cardiology and oncology for about 40 million people annually.

The combination of an injector – that allows for a high-brightness electron beam – and superconductive acceleration in the LightHouse system creates a machine that enables high-volume and high-quality production and is far from any typical industrial LINAC.

“Another feature that makes the LightHouse machine unique is that it has to operate continuously, keeping the electron beam at more than 40 mA, with minimal downtime.

To achieve this, we had to design a robust system consisting of well-proven and dependable components, subsystems and technologies – and a really simple operator screen which enabled robustness that was envisioned from the early stages of the design phase.”

At Cosylab, we had to take care of the design of the control system, technologies and components of the LightHouse machine. The system is “high-energy”, capable of damaging key machine components in a few microseconds, thus demanding short reaction times of its machine protection system (MPS) on the order of 350 nanoseconds. We had to monitor roughly 700 inputs which we translated into various control signals for key accelerator components, and react to the inputs.

We also had to be thoughtful in selecting the system’s components. As much as possible needed to be industry standard and off the shelf because the LightHouse system must be “hot swappable” as it has to run without stopping, even if a component fails.

To increase reliability and upgradeability, we designed an FPGA solution based on the National Instruments platform. We also envisioned high availability storage and other tertiary subsystems, aiming to achieve high uptime and trustworthiness of all the device’s elements.

Protecting the accelerator components from damage caused by the megawatt beam is paramount. Still, shutdowns caused by false positive readings would compromise availability. Our machine protection system (MPS) employs a two-out-of-three voting scheme. Signals from the LINAC can go to three separate MPS units, and at least two have to agree on the actual state of the accelerator subsystem. This provides optimum protection of the accelerator hardware and increases availability as we have eliminated a single source of failure in the machine.

The LINAC That Will Work Day and Night

Every accelerator project is a different challenge of requirements, economics, deadlines, and competing priorities. Cosylab provided a control solution that meets all the challenges of the production machine – continuous operation at three megawatts and a machine protection system that reacts within 350 nanoseconds.

The LightHouse machine will operate day and night for decades, producing active pharmaceutical ingredients that allow diagnosing tumours and cardiovascular complications for tens of millions of patients around the world every year.

“We helped Research Instruments choose the hardware and selected the software components that best fit the demands of the LightHouse project based on our experience, which was one of the reasons we could design with such high redundancy and reliability.” 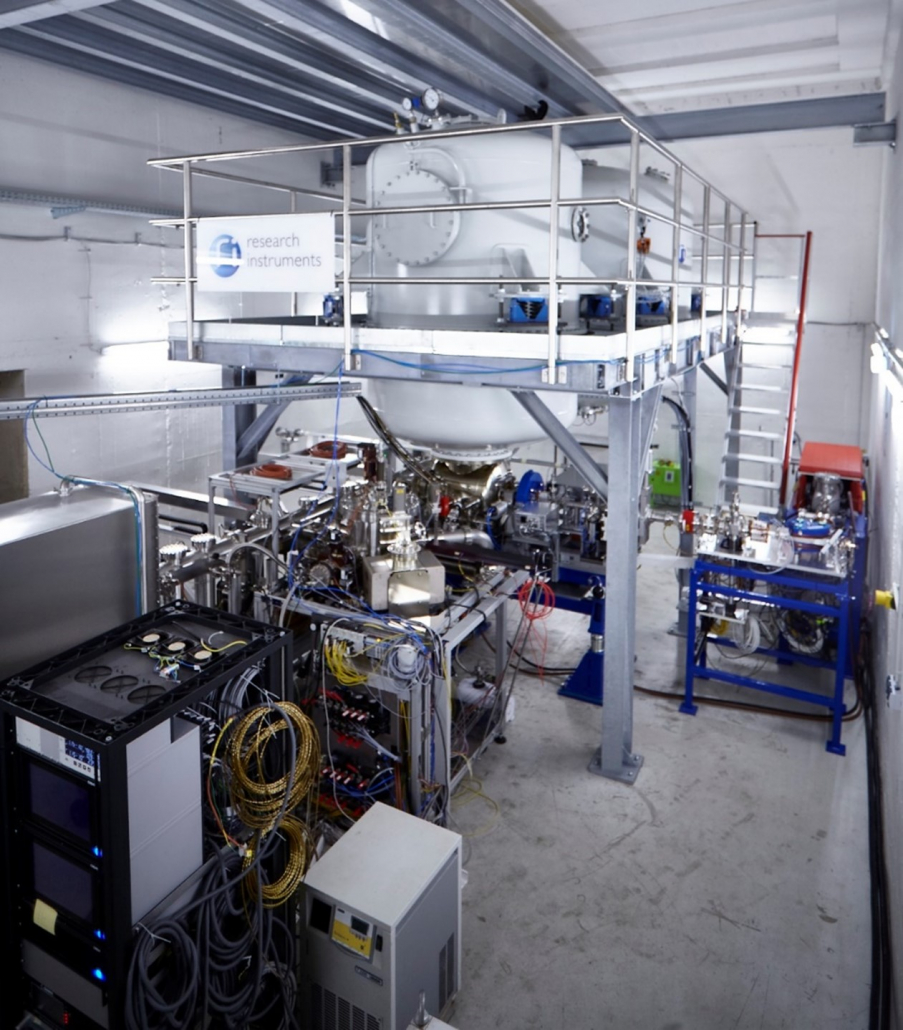