One of the most significant advances in near-Earth Space technology is the rise of small satellite solutions to the mainstream, which build on the accessibility of innovative microelectronics and advances in systems design.

Nevertheless, several challenges still face small satellites before they can compare head-on with their larger counterparts. One of them is dependable telecommunication with faster data links, operating at higher frequency bands, which were until now used only by large and expensive satellites.

The technological advancement and proliferation of capable COTS (Commercial Off-the-Shelf) equipment has created a new Space rush, with hundreds of small satellite launches in recent years. Companies are investing heavily in developing distributed orbital systems with interconnected constellations of nanosatellites (nanosats) to serve a multitude of purposes.

Small Satellites and the Ka-band

Cosylab and Paradigma Technologies are partners in the two-year “Radio Frequency Telecommunication Components for Small Satellites” (RFTCfSS) project. The latter aims to develop and produce a system consisting of a radio frequency transmitter, receiver, amplifier, and antenna. All components will support operation in the high-frequency Ka-band – at microwave frequencies in the range of 26.5 GHz to 40 GHz.

The project’s innovation is reflected in the utmost miniaturisation of the telecommunication system and low power requirements so that it will be suitable for use also with nanosats, such as CubeSats. These, with their 10-cm-cube dimensions and a mass maximum of 2 kg, are also gaining popularity in the commercial development of Space in LEO (Low Earth Orbit). Additionally, the RFTCfSS system will be equally helpful in GEO (Geostationary Earth Orbit), where small satellites still face challenges regarding unfailing data transmissions at high data rates.

While systems for higher-frequency RF bands, such as the Ka-band, are established technology for large satellites, they are at the forefront of nanosat engineering, as they need upgraded power systems and specialised antennas, such as the high-gain reflector and the reflectarray. The latter consists of batches of foldable flat panels that reflect variable-phase fields. By including optimised protocols and advanced system architectures, such as Software Defined Radio (SDR), in CubeSat’s design, engineers can, in-orbit, reconfigure and reprogram transceivers and transponders operating in the higher frequency bands.

The new radio frequency system developed under the “Radio Frequency Telecommunication Components for Small Satellites” project will be suitable for use in both LEO and geostationary Earth orbit and allow for the development of lower-cost, higher-data-speed, less polluting, and more flexible small satellites.

The electronics of the RFTCfSS project will be well protected against electromagnetic interference (EMI) and cosmic rays in LEO and also in GEO, where the interference is stronger. Namely, cosmic rays are high-energy particles that originate outside the solar system and can cause malfunctions in microelectronic circuits by ionisation. Levels of EMI and cosmic rays are generally lower in LEO due to the protective effects of the Earth’s magnetic field.

The Future is Orbital, Small and Redundant

The emergence of very capable small satellites, such as nanosats, based on advances in microelectronics, opens new opportunities in the commercial space market. Initially applied only to scientific missions, Earth observation and remote sensing, small satellites are now being used to support the quickly expanding LEO telecommunications market – and gaining a foothold in GEO.

Nanosats are very cost-effective for use in fault-tolerant and large distributed constellations but must meet the ever more aspiring communications challenges. Cosylab is actively involved in several development projects under the auspices of the European Space Agency as a contributor of complex software solutions. In the “Radio Frequency Telecommunication Components for Small Satellites” project, the company is charged with developing the firmware for the control chip that monitors and controls the RF telecommunication component of a nanosat.

RFTCfSS is especially significant as there are currently no small satellites supporting Ka-band telecommunications in geostationary orbits (GEO), where nanosat constellations could significantly help existing larger satellites in the event of failures by offering functional redundancy. 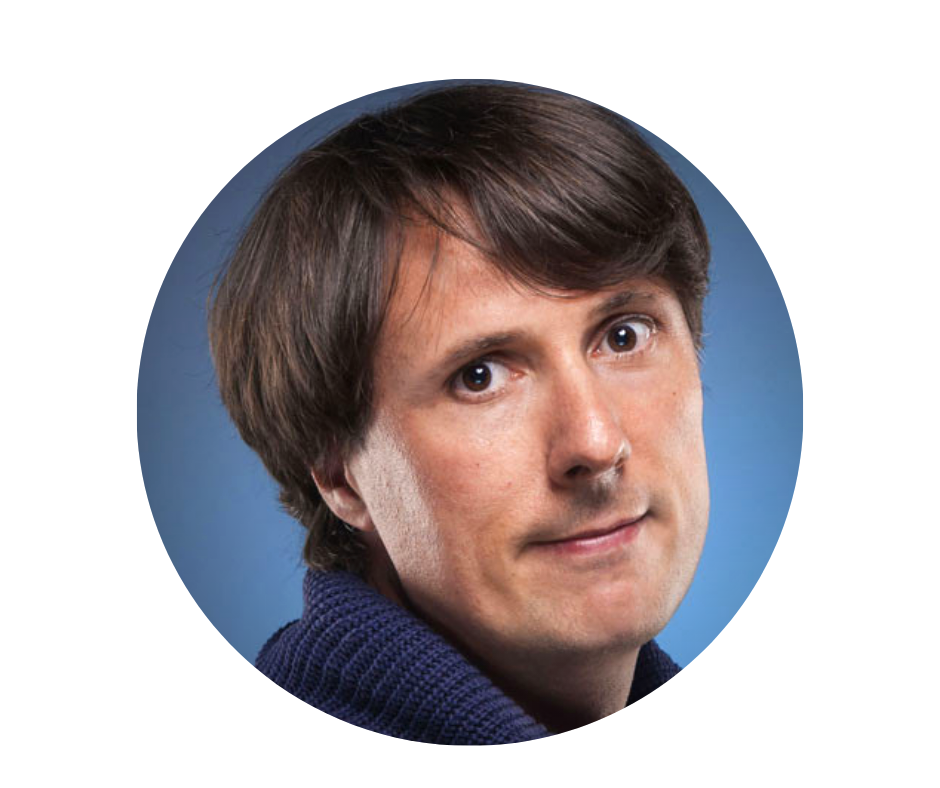 Miha Vitorovic is the Head of the Space segment at Cosylab, where he primarily works with the European Space Agency to develop software for Europe’s and humankind’s future in Space. He has over thirty years of experience in various fields of software development. He is familiar with the full software production life-cycle: requirement definition, architecture, design, development, testing, documentation, risk management, QA, and support. He was also a project manager on many projects of different complexity. In his free time, Miha enjoys cycling, walks, and spending time with his family.

The joint project of Cosylab d.d. and Paradigma Technologies d.o.o., “Radio Frequency telecommunication components for small satellites,” was approved for co-funding through the national Call for Proposals “Incentives for R&D projects “under the Recovery and Resilience Plan of the Slovenian Government which is funded by the European Union and its programme NextGenerationEU.