Cosylab is the world’s leading provider of control systems for the planet’s most complex machines; nuclear accelerators, optical and radio telescopes, fusion reactors, cancer therapy systems and much more.

Cosylab has at least 20 experts in each of our core technologies, such as LabView, WinCC OA, EPICS, Tango, PLC and FPGA.Cosylab’s engineers and physicists understand the physical operational principles of highly complex devices and master software and hardware engineering of large-scale distributed control systems at the same time.

Two decades of knowledge and over 250 successful projects makes Cosylab an indispensable partner for the most ambitious or time-sensitive scientific, medical and industrial endeavors. 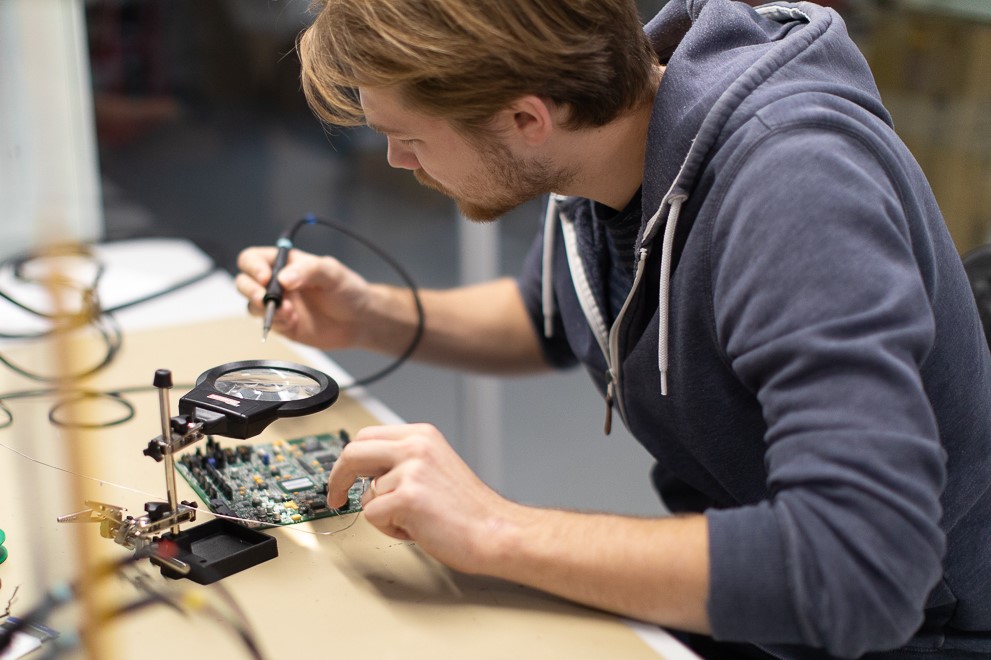 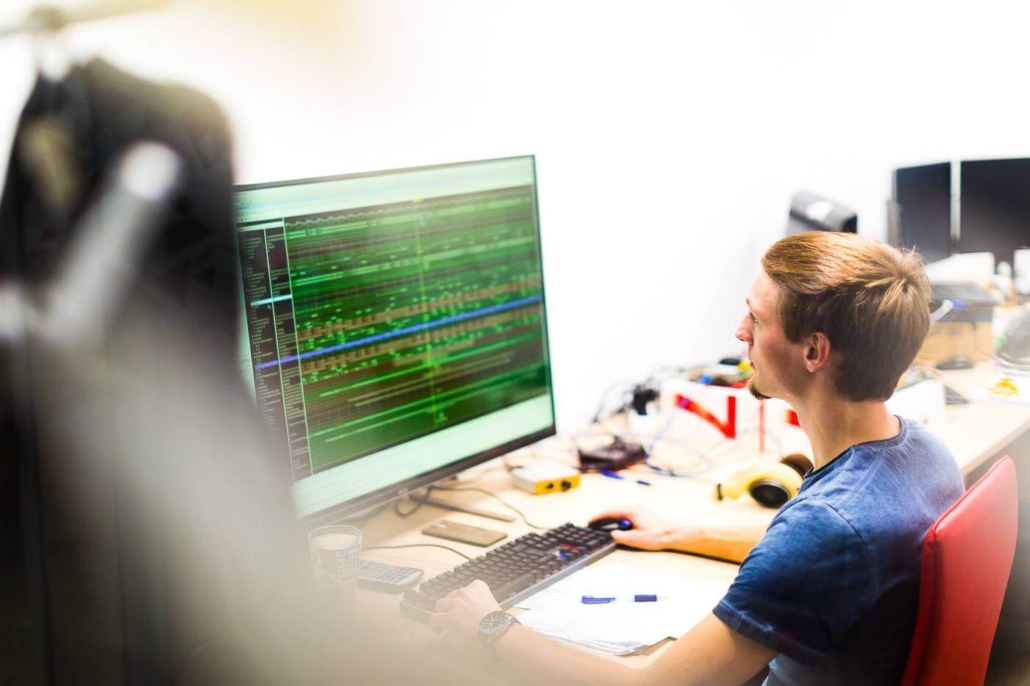 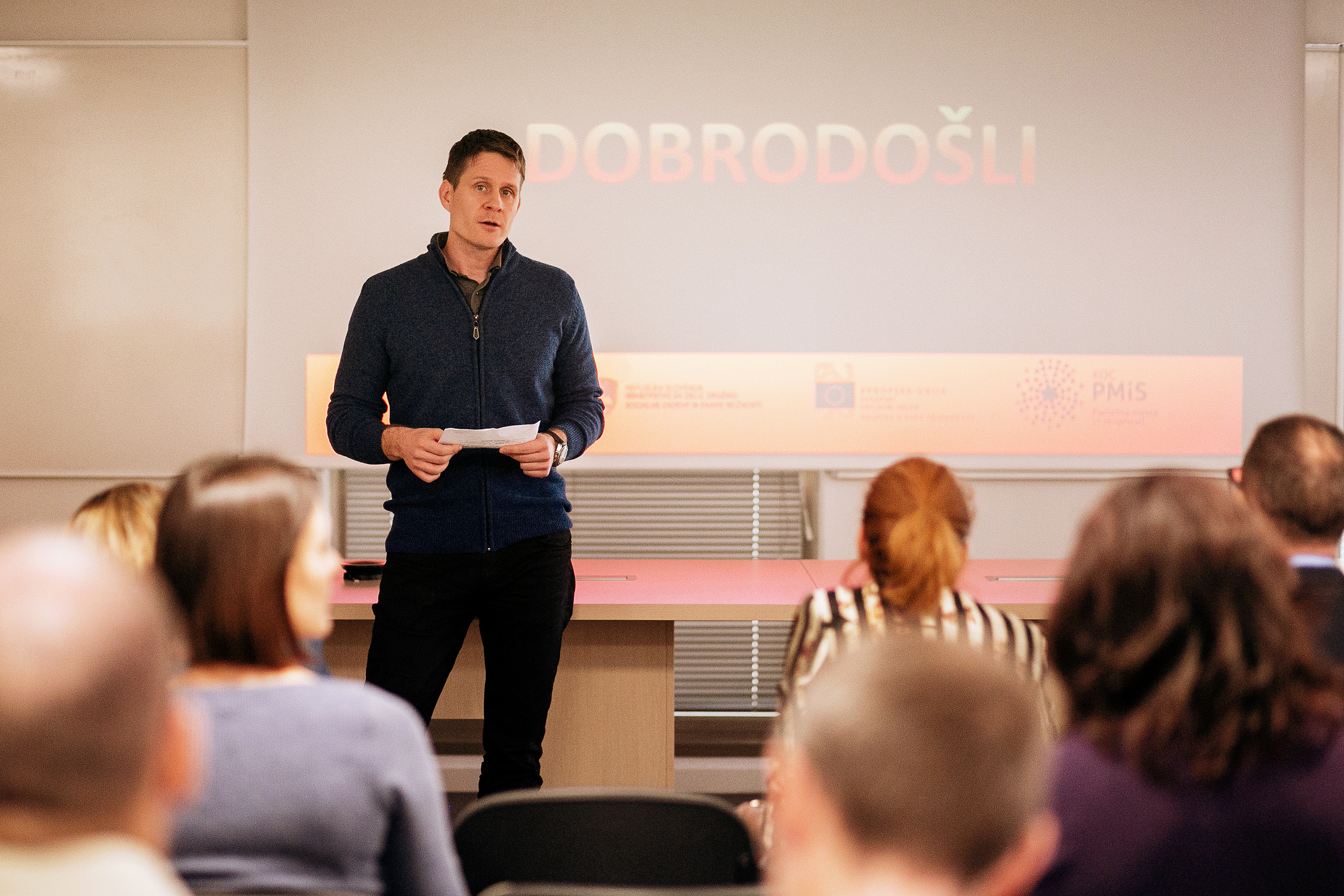 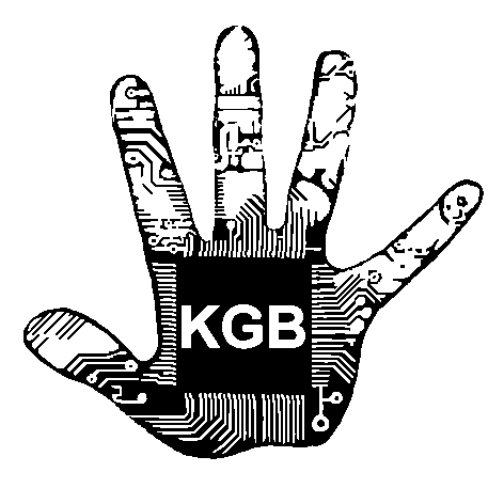 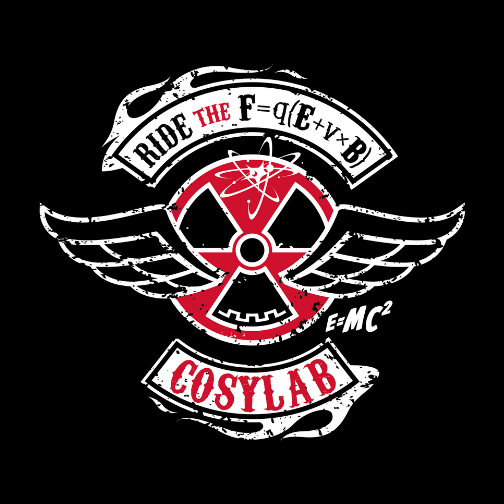 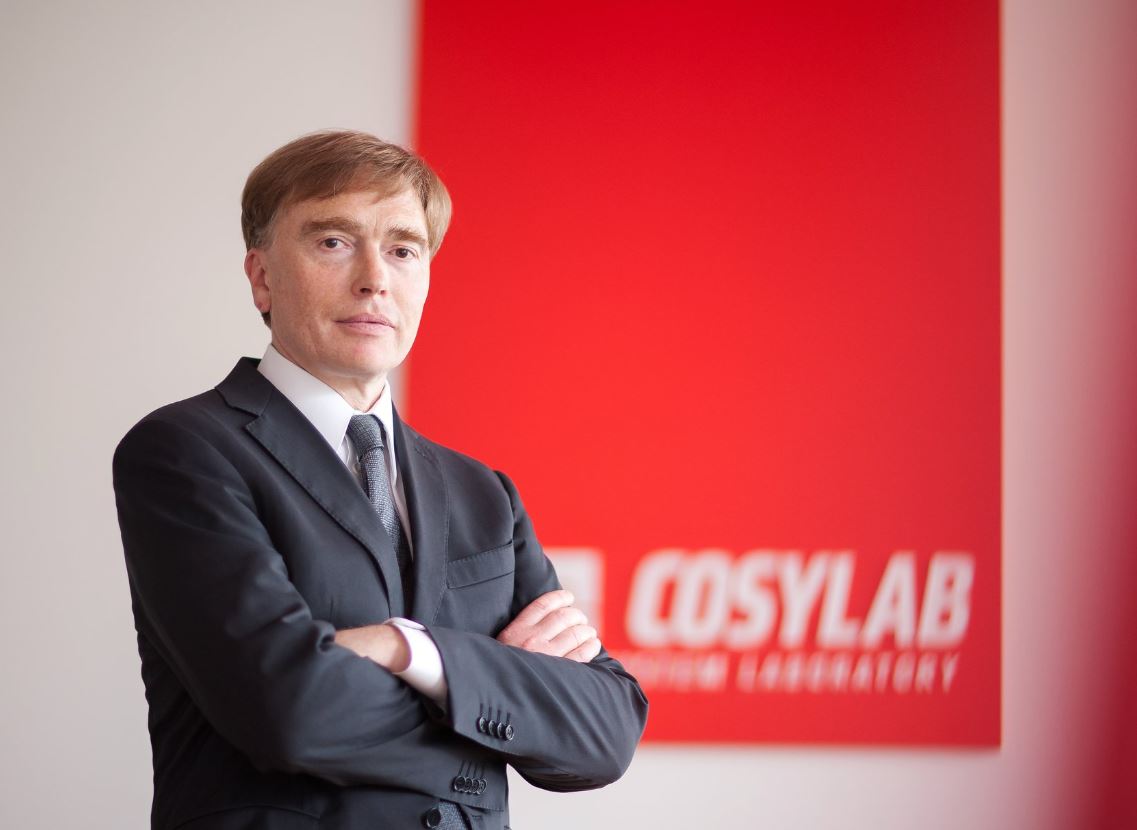 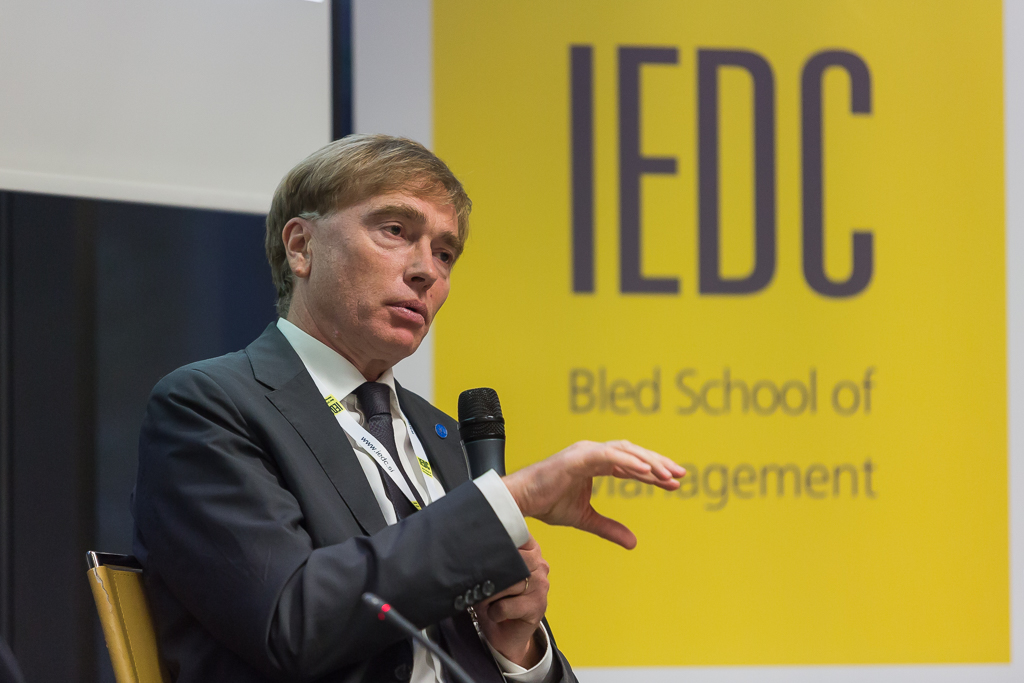 From IJS to KGB

Before Cosylab was founded in 2001, seven young students of Physics were working together on different projects under the auspices of the Institute Jozef Stefan (IJS). They united in the year 1996, when Mark ("The Doc") formed a group of enthusiasts, called KGB (Kontrollgruppe fϋr Beschleuniger), whose aim was firstly to develop a control system for ANKA, a German particle accelerator.

After the group successfully finished this project in 2000, it faced its first dilemma - should the members continue with their studies and scientific careers, or proceed with complex engineering work for Big Science? It was at this point that the KGB decided to form their own company, and thus Cosylab, the Control System Laboratory, came to be.

"The Doc" Mark Pleško received his PhD in Physics in 1987 and MBA in 1996. In 2001, Mark received the Award of the European Physics Society for control systems in experimental physics. Mark was appointed the Chairman of the Board of directors of the IJS, and elected the President of Engineering Academy of Slovenia. As a skillful lecturer and teacher, Mark gives several invited lectures per year at international conferences and meetings.

Apart from leading by example in Cosylab, Mark is also a member and a working party co-leader of the EU-Japan Business Round Table, whose members are senior executives from some 50 leading European and Japanese companies. In 2014, Mark has been nominated for the Slovenian Entrepreneur of the Year, and in 2018, Mark received the Award for extraordinary business and entrepreneurial achievements by the Slovenian Chamber of Commerce.

Young Manager of the Year 2018

Chamber of Commerce and Industry of Slovenia

Best Slovenian Employer of the Year 2015

Isamu Abe Prize 2010 in the field of Accelerator Controls

Working in Cosylab is an excellent opportunity to discover genuine teamwork. We are more than just co-workers, proud to work together and constantly follow our mission to bring science to its limits.

Discover what it’s like to work in our extraordinary company!

Get in touch
Open positions